Alex is a popular professional harpist who is always in demand.

Whether it be a champagne drinks reception, corporate event, dining experience or wedding, Alex has the poise and professionalism to make your function just a little more magical.

Alex is a professional harpist who actually started out learning to play the piano at age 7.

She had already passed her Grade 8 with a high merit when she began her studies on the harp.

She subsequently went on to study piano at Trinity College of Music before gaining a scholarship to study harp at Huddersfield University, where she obtained her BMus Honours degree.

After graduating, Alex resumed her harp studies with Helen Arnold, achieving a high distinction for her final Grade 8 and the ABRSM Diploma in Performance.

Since turning professional, she has enjoyed a varied career performing all over the country for international corporations, MP’s, celebrities, private functions and royalty. Previous engagements include performances for HRH Queen Elizabeth II on her visit to the University of Huddersfield, live on television for Channel 4’s popular cooking and chat show Sunday Brunch, and at a party hosted by Robert Smith (The Cure).

Corporate bookings have included numerous performances for RBS, the Football Association and also PRS for Music, where she played alongside Rick Wakeman for guests including Jon Lord (Deep Purple), Sir John Tavener and John Rutter.

She has worked at many prestigious venues such as The Houses of Parliament, Wembley Stadium, St Alban’s Cathedral, Glyndebourne Opera House and Hampton Court Palace, as well as many stunning locations along the South Coast.

Primarily a soloist, with her varied repertoire and expertise, she can provide music as a background artist or as the main feature of an event. 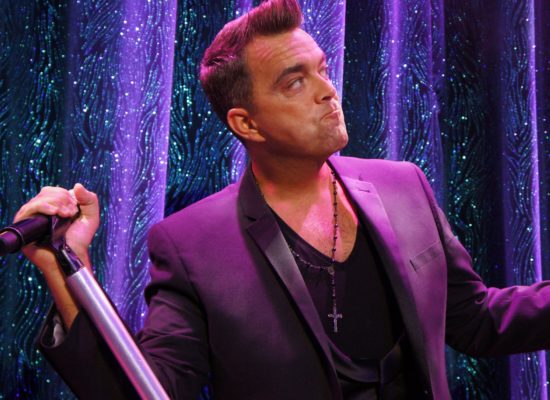 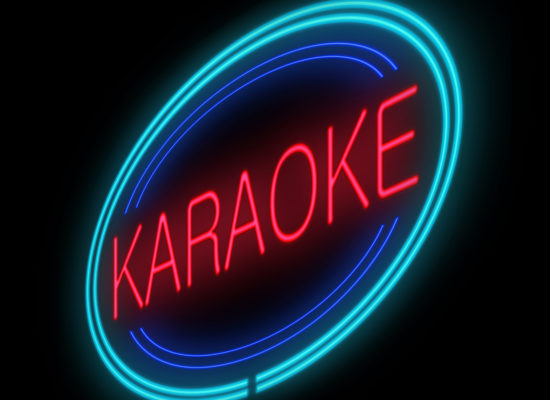 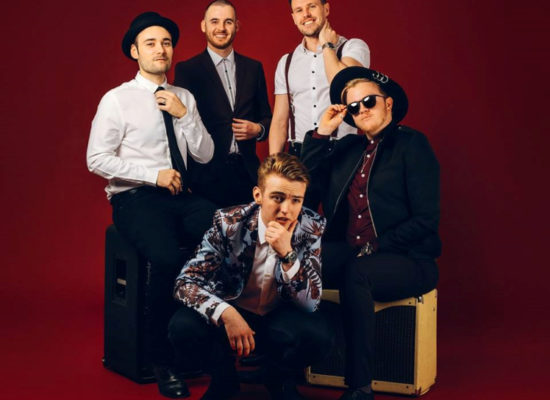