Her classical crossover cabaret takes audiences on a musical journey, exploring the back catalogue of some of the world’s greatest performers.

With material ranging from the iconic Sarah Brightman, to the legendary Aretha Franklin, audiences will feel as if they have feasted on a high end musical banquet, and with fresh and modern arrangements of all time classics such as ‘Diamonds Are A Girls Best Friend’ and ‘Fever’ cleverly incorporated into the act, Chess strives to keep her classical crossover show current and attractive for all ages.

Wishing You Were Somehow Here Again – Phantom of the Opera

If I Loved You – Carousel

You Raise Me Up – Celtic Woman

I Could Have Danced All Night – My Fair Lady

Every Time We Say Goodbye

Saving All My Love For You – Whitney Houston

May it Be – Enya (modern arrangement)

Think of Me – Phantom of the Opera

Close To You – the Carpenters

“To see and listen to Chess is a performance nobody should miss. Why – she is fantastic. Unlike many other singers, she can sing popular hits one moment and then tackle a demanding aria a few seconds later. I used to work in Entertainment television and Chess is one great singer.” Alan C.

“The Classical Crossover cabaret was the best I have witnessed. Starting with Ave Marie the audience were immediately captivated and spell bound. A change of tempo followed with I could have danced all night . Chess interacted with the audience giving information about her choice of songs and what they meant to her. A faultless performance of O Mio Babbino Caro had the audience captivated and spellbound. The rendition of Moon River had you drifting away waltzing on the dance floor. Chess also included Pie Jesu, Wishing you were somehow here again, Time to say goodbye. Finishing with You’ll Never Walk Alone the audience were participating, singing and waving. Everyone was on their feet and the standing ovation was thoroughly deserved.” David B.

“Having been on over 20 cruises in the last 10 years or so, I have seen many excellent cabarets performed by many fine singers. But this was definitely one of the very best and fully deserved the standing ovation that the delighted audience gave her!” John H. 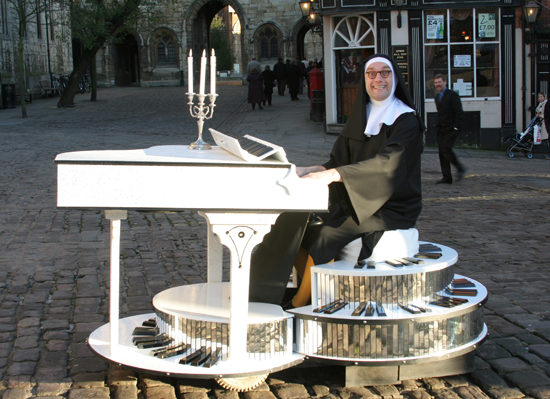 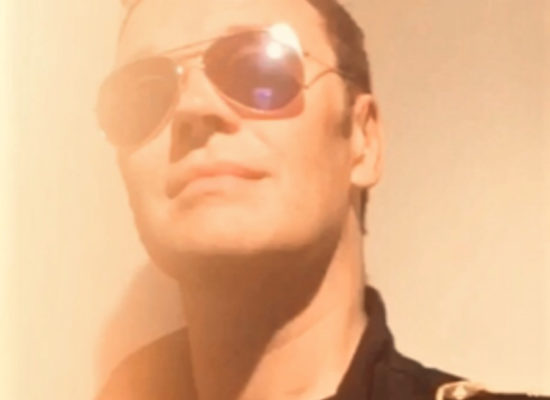