George Michael tribute is one of our busiest artists, as he stunningly recreates the look, the sound and and showmanship of the legendary star.

A sensational tribute and lovingly created homage to George.

Since his untimely passing in 2016, our George Michael tribute act has been wowing fans around the world with his uncannily realistic tribute to the late star himself.

Containing hits from all stages of his career, this show is filled with energy, passion and ultimate respect for one of this country’s greatest ever singer songwriters.

Available for small, private shows, to big theatre and festival’s, this is a performance that concentrates on the high points of George and Wham!, with hit after hit after hit.

Performed to backing tracks as a solo show, or with a band, complete with video projection throughout on a giant screen, you’ll re-live those incredible songs, with a production that is second to none.

2 x 45 minutes (with short break between)

The Greatest Hits of George Michael & Wham! including:

Jesus To A Child

Wake Me Up Before You Go Go 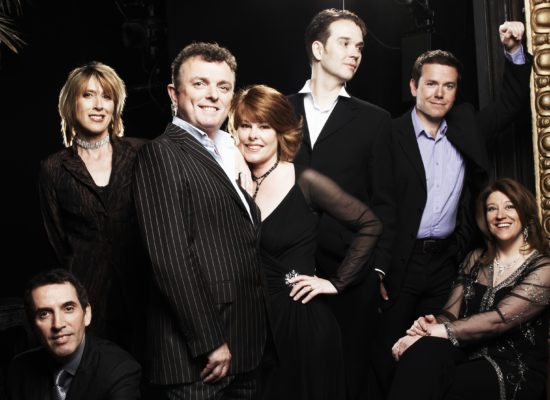 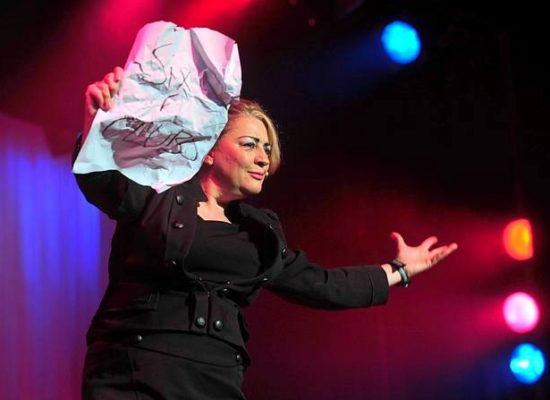 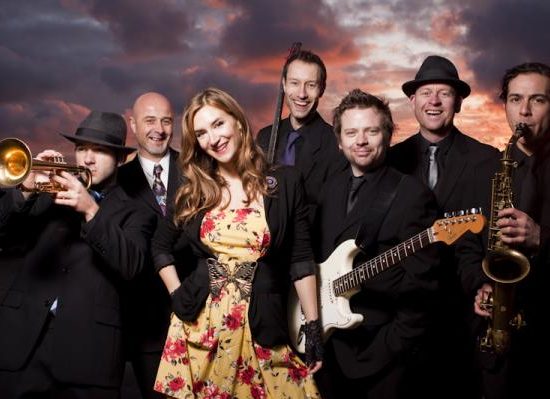