Lumina is a unique act featuring the very best in sophisticated laser technology.

Marvel as Lumina seamlessly combines state of the art lasers, thrilling live music and high impact visuals to create a true fusion of sound and light.

Lumina is a stunning virtuoso performing the electric violin. However, she is much more than just an amazingly accomplished instrumentalist.

Lumina is a unique act featuring the very best in sophisticated laser technology. She seamlessly combines state of the art lasers, thrilling live music and high impact visuals to create a true fusion of music and light.

Be amazed as you witness her electrifying performance and marvel as she literally plays her violin with a laser beam and manipulates countless other lasers during her astonishing performance.

It is a sensational act and truly breathtaking to watch. Certainly something to make your event come alive and ensure that it will be talked about for years to come.

For the ultimate in cool, Lumina will be offering her stunning show with a choice of new coloured lasers, and we can even arrange a Custom Logo Reveal during the show, so your company symbol magically floats in the air above Lumina’s head.

Please note that Lumina is not just a violinist with a laser show. The lasers are actually embedded into the very fabric of the performance.

Due to the popularity of Lumina, we now have an extensive team of performers available. All of the laser violinists are highly skilled performers having graduated from the world’s leading conservatoires.

Their strong classical foundations combined with their vast experience of live performance create a compelling, visionary performance like no other!

First & Foremost Entertainment are confident that you will be blown away by one of the world’s most unique and awe inspiring acts.

Please call to discuss your requirements

Top of The Pops 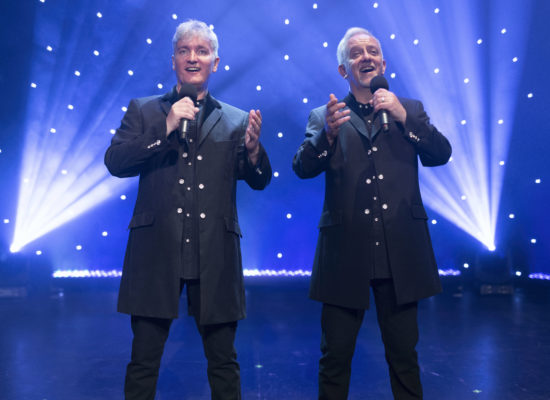 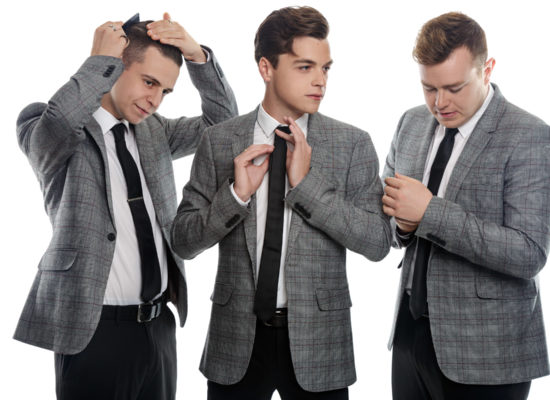 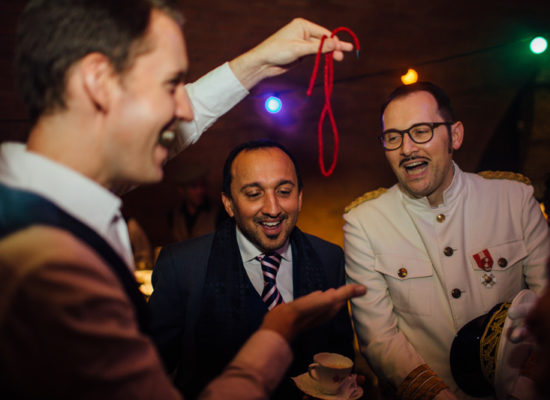