Shane's Swing Band is an established and sought after ensemble headed by a charismatic and talented swing and jazz singer.

His hard work and passion mean that he's been working with some of the world's most respected musicians and most talented arrangers and songwriters, making him a must have performer at any event.

Shane’s Swing Band is one of the busiest in the country.

Shane himself is a young man following in the footsteps of his musical heroes by performing with his own swing band, packing national theatres with his own big band shows and travelling world-wide to bring people a little taste of the modern big band and swing sound.

His hard work and passion is paying off and he’s been working with some of the world’s most respected musicians and most talented arrangers and songwriters, making him a must have performer at any event.

He has performed in Bangkok for the Thai Royal Family, on the luxurious Queen Mary II cruise ship, in London’s most prestigious jazz clubs, with Peter Long (Ronnie Scott’s) and his orchestra, and around the country with his own swing band.

Shane has performed over 1000 professional shows and during that time he has built up an impressive list of clients.

From small clubs to hotels, theatres and international sporting venues, Shane’s biggest audience to date was 28,000 when he performed at Lords Cricket Ground during the interval at a test match when England played South Africa.

He has performed many hundreds of times in some of the world’s most prestigious venues working with the very best musicians, composers and arrangers – lifting his career to heights only few have achieved on the same circuit today.

Shane is extremely versatile and can go out as just himself with his own sound production and backing tracks, a 3 piece live band, a 5 piece live band or even an 11 piece band, depending on requirements. 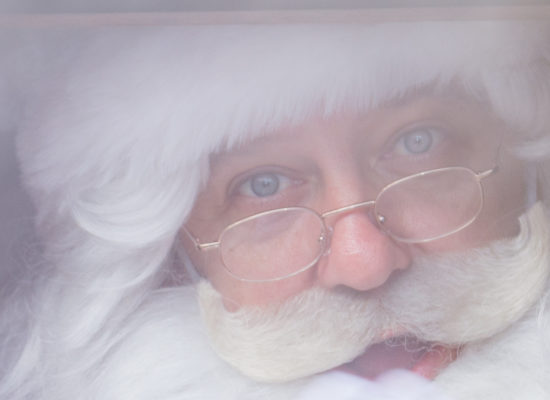