Slightly Unusual Comedy Illusionists are a much sought after stage magicians who will astonish and amuse in equal measure.

With their mind blowing magic and hysterical performance, they are perfect for larger venues and extremely popular at corporate events.

Slightly Unusual are officially the UK’s “Most Loved Entertainers 2013”.

They have appeared numerous times on prime time TV including the ‘Alan Titchmarsh Show’ and ‘Cruising With The Stars’. They have also won many prestigious awards including being the British Magical Society Stage Magicians of the Year.

The Stage Newspaper described Slightly Unusual as “The Specialty/Variety Act of the Decade” and “The most Groundbreaking, Original and Fresh Act in Years”.

All Shows Are Bespoke To Your Requirements, Size Of Audience & Size Of Venue
Please Contact Us To Discuss Your Options

Slightly Unusual’s MEGA SHOW will guarantee that guests will come up to you and congratulate you on a great event- even if you don’t want them to!

The show features non stop epic grand illusions. Watch as a girl is flattened like a pancake in front of your very eyes, marvel as two people change places in less than a second.

Many of Slightly Unusual’s illusions have been custom designed for their shows. This means they cannot be seen anywhere else but in one of their Mega Shows.

Slightly Unusual’s Mega Show features unique presentations that are bizarre, strange, hilarious and unlike anything you have seen before.

Sometimes clients haven’t got the space or the budget for Slightly Unusual’s Mega Show. It is for this reason that they have developed a show that has the same feel as their Mega Show but without the Grand Illusions. Instead Slightly Unusual use custom designed smaller illusions which will fit into most performance spaces.

This show features Slightly Unusual’s signature routine ‘Heads Off’ in which a girl’s head is removed with no cover whatsoever.

Finally ~ Team Building has come of age! What better way to get your colleagues and associates to bond, engage with one another and have a huge amount of fun, than by turning them into magicians and illusionists? Slightly Unusual’s unique take on corporate Team Building means that everyone will become engrossed in the mystery, hilarity and showmanship of performing magic. Like to find out more? Watch the video below:

“The Specialty/Variety Act of the Decade” The Stage Newspaper

“The most Groundbreaking, Original and Fresh Act in Years” The Stage Newspaper 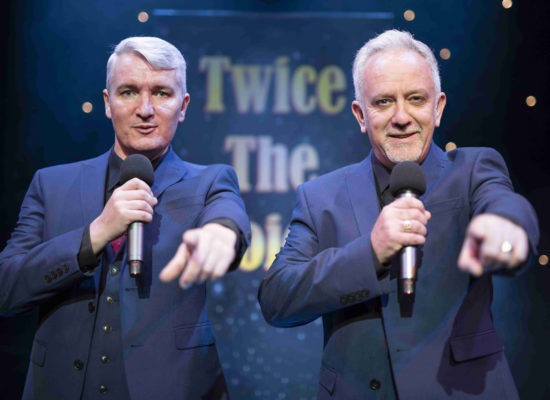 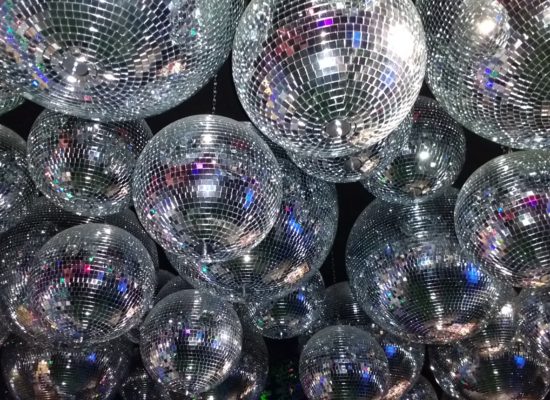 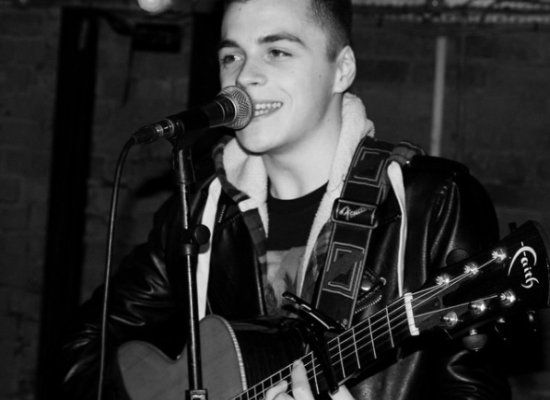