Comedian Jeff Stevenson is one of the hardest working, funniest and most experienced stand ups currently performing in the UK.

Comedian Jeff Stevenson is one of the hardest working, funniest and most experienced stand ups currently performing in the UK.

He is in constant demand on the cruise ships, theatres, corporate events and private functions, both as a stand up and a comedy host/compere.

Jeff started out as a traditional stand up comic, but over the years his style has changed and is now mainly observational. He loves to ‘work the room’ and also writes new material daily to keep his act up to date.

Jeff has always enjoyed the reputation of being a clean comedian and will always adapt his material to suit the client or his audience.

He has appeared on many TV shows over the years and has hosted his own show for ITV called ’Knees Up” and two series of the ITV game show ‘Jumble’.

As an actor Jeff has appeared in many situation comedies, most notably as the comedian at Rodney Trotter’s stag night in Only Fools And Horses (Episode ‘Little Problems’). He also played the part of PC Parker alongside the brilliant Jim Broadbent in the Christmas Day film of Only Fools and Horses ‘To Hull and Back’.

Jeff has opened for many big international stars on their UK tours including Howard Keel, The Shadows, Dame Shirley Bassey, The Drifters, The Stylistics, Barry Manilow and Johnny Mathis.

As a result, he has had the pleasure of playing UK arenas such as London’s 02 Arena, Birmingham’s Barclaycard Arena and the Manchester MEN Arena.

With years of experience and hard work behind him, you can be sure that Jeff will be the ideal comedian for your function, cabaret or corporate event.

“You never fail to maze me how you can change your act to suit the audience no matter what age they are. It’s always a pleasure to work with you.” John Potter. Potters Holidays.

“I would like to make a special mention of our compere Jeff Stevenson who without doubt played a very major part in bringing the whole event together, with superb energy and humour – he went down a storm.”
JJ McCarthy Chief Executive, T and S Stores PLC.

“Just a note to thank you for your help yesterday. I appreciate with Sally Gunnell arriving late you had to work really hard. The audience were still laughing after an hour.”
Carl Doran, Producer BBC Question Of Sport.

“There are only a few British Comedians that I would book to entertain an American audience and Jeff Stevenson is one of them.” Jonathan Blackburn, Blackburn International.

“I have known Jeff Stevenson for many years and he has never failed to deliver.” Matthew Willets, Comicus Ltd

“There were over 40 people at this event, all of different ages and backgrounds. You managed to entertain every one of them equally. Every single person approached me after the event with compliments of ‘The Entertainer’ and how wonderful and talented he was. I would like to pass on my thanks for the wonderful job you did and would have no hesitation in recommending you to my friends and colleagues should they require a comedian.” Angela Canellas, Commercial Assistant, The Gift Wrap Company.

“We received many letters of thanks and you in particular were singled out for your polished performance and your professional handing of certain inebriated hecklers!” Mike Ellinthorn, MD Scantruck. 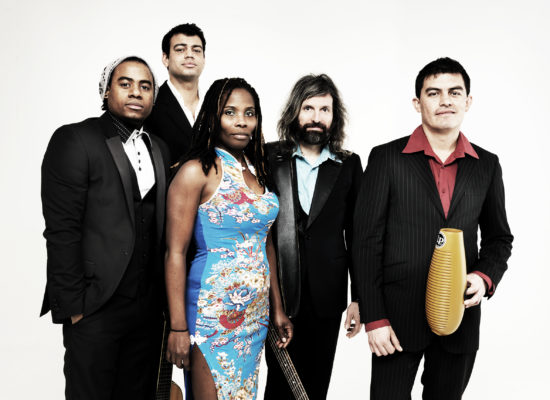 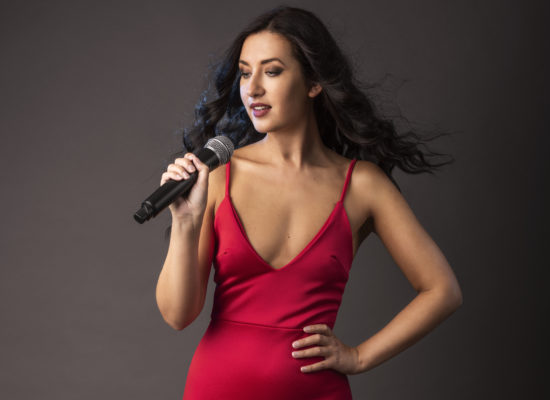