Comedy Mind Reader Peter will have you in stitches as he delves deep into the inner secrets of your brain!

Hysterically funny and totally mind boggling, this self styled "Psychic Comedian" will leave you totally baffled and thoroughly entertained.

Peter is a “Psychic” Comedian or “Comedium”, if you prefer!

From humble beginnings, Peter became an instant underground sensation and now, several years on, he presents his remarkable and hilarious live shows both in the UK and internationally to sell-out theatre audiences, corporate events, comedy clubs, galas, charity balls, private functions, weddings and even by Royal Appointment!

His mental abilities and mind reading stunts are dynamic, astonishingly entertaining and performed with the style and panache of a truly experienced showman at the very top of his game.

Peter is in constant demand, and his warm personality and hysterical off the cuff comedy ensures that he is always the first choice for corporate clients and their guests.

Additionally, Peter has headlined at many of the country’s top comedy clubs and festivals and is also highly regarded as a consumate comedy host & MC.

Adequate space between tables to allow movement amongst the guests

Kindly Note: Due to the nature of the act, Peter cannot perform unless the audience is seated in a theatre or cabaret room format.

Past clients have included:

and many, many more. 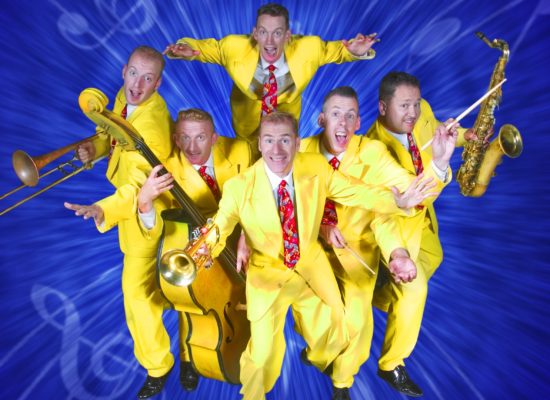 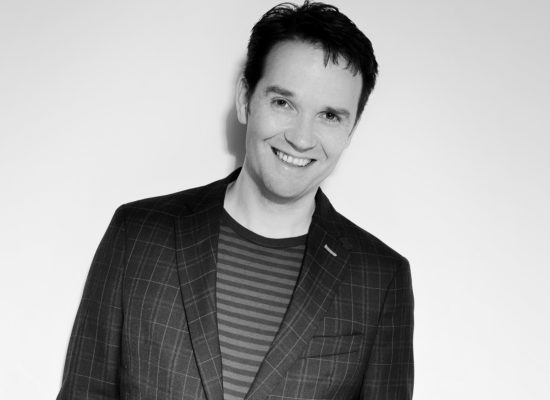 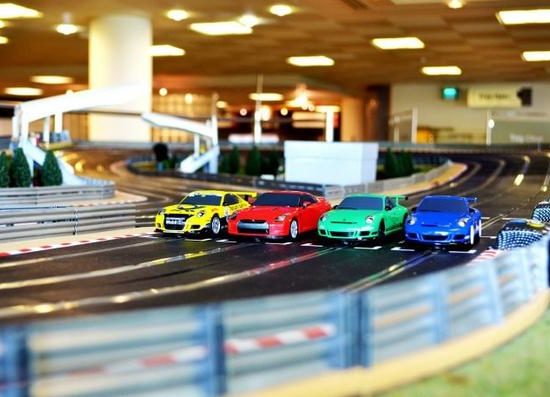