The Jive Aces are perhaps the most recognised and well loved Jump Jive Band performing in the UK.

Constantly in demand, both at home and abroad, they have a broad appeal and their lively, high energy shows always leave their audiences wanting more.

Britain’s Got Talent stars, The Jive Aces, are the UK’s No.1 Jive & Swing band and are renowned worldwide for their high-energy swinging music and spectacular shows.

The band’s live set includes songs from their album “King of the Swingers” and features such classics as: Louis Prima’s “I Wanna Be Like You” (from Disney’s Jungle Book); Bobby Darin’s “Mack The Knife”; Swing Era anthem “Sing, Sing, Sing” and their hit viral version of Morcambe & Wise’s “Bring Me Sunshine”.

This always in-demand sextet average over 300 shows a year and have worked with John Travolta, Van Morrison and performed for HM The Queen! The Jive Aces headlined and sold-out the first ever swing dance at the Royal Albert Hall and have bought down the house at thousands of festivals, theatres, dance halls and major events in over 30 countries, including Buckingham Palace for the Coronation Festival and Trafalgar Square for the Olympics.

In 2012 The Jive Aces were the first live band to reach the semi-finals of “Britain’s Got Talent”, wowing the judges with their show-stopping version of “I Wanna Be Like You”, which famously cheered up a grumpy Simon Cowell. Their BGT appearances were seen by over 20 million.

They have made hundreds of TV and radio appearances including a residency on BBC Radio London and TV shows such as “The Alan Titchmarsh Show”, “Come Dine With Me”, “South East Today”, “Children in Need” and “Good Morning Los Angeles”.

Their music video, “Bring Me Sunshine”, has become a viral hit with over 2 million views on Youtube and has won seven different film awards. It has been hailed as one of the most uplifting videos of recent times and has even been prescribed by a doctor in Seattle!

So why not thrill your guests or clients with the very best swing and jump jive band in the country? We promise you a spectacular, toe tapping extravaganza of a show that will be talked about for years to come.

First & Foremost Entertainment is delighted to offer the truly unique talents of The Jive Aces to our valued clients and customers, and put simply, we cannot recommend this astonishingly talented band highly enough.

Each of The Jive Aces engagements are bespoke.

Please call or email to discuss your requirements

“Absolutely Brilliant! That really put me in a good mood.”  Simon Cowell

“A Ray of Sunshine! I loved The Jive Aces.”  Alesha Dixon

“Back by popular demand for an incredible fifth year, their explosive live shows have become legendary!” Montreux Jazz Festival

“Musically brilliant, great to listen to, the arrangements of the covers are superb.” BBC Radio 2

“Jive Aces rocked us, literally. If they were playing at any event they would raise the roof with their quirky banana suits and energetic moves.”  Huffington Post

“These guys know how to entertain and make their music relevant and contemporary. This music is timeless.” Jazz Journal 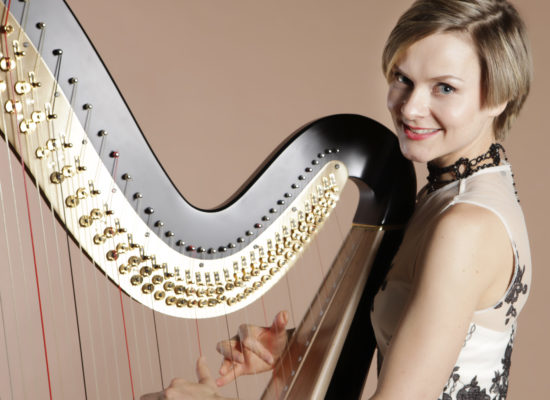 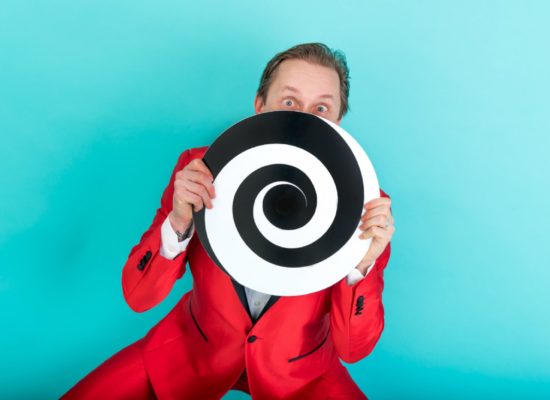 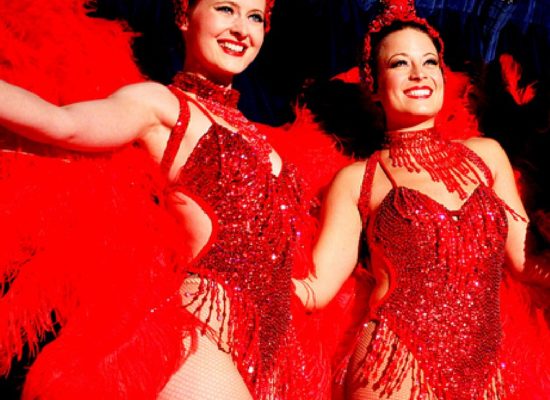